The Universal Foundation for Better Living (UFBL) is an international association of Bible-based New Thought Christian churches, centers, and study groups dedicated to spreading the abundant life teachings of Jesus the Christ.

The UFBL was founded on the spiritual principles of healing by the Reverend Dr. Johnnie Colemon who, in 1952, was diagnosed with a terminal disease and given only six months to live. The words, “God is my health, I can’t be sick,” from a poem by Hannah Moore Kohaus, sent shock waves through her mental/emotional system and ultimately led her to Unity School of Practical Christianity where she began studying universal spiritual principles and laws, the application of which, ultimately led to her healing.

Dr. Colemon was ordained as a Unity Minister in 1956 and set up her first ministry, Christ Unity Temple in Chicago Illinois. She later withdrew from the Association of Unity Churches to become an independent church. Dr. Colemon renamed her church Christ Universal Temple and also founded the UFBL in 1974.

The New Thought teachings of the UFBL offer Truth students tools to study and interpret the Bible allegorically, apply its ancient wisdom to everyday life, and reconnect with the indwelling presence and power of God.

The Reverend Dr. Johnnie M. Colemon is the Founder of the Universal Foundation for Better Living and Christ Universal Temple in Chicago, Illinois. In the early 1950’s Dr. Colemon was told she had just six months to live. Refusing to accept this diagnosis as the truth, Dr. Colemon, at her mother’s encouragement, visited the Unity School to learn the principles of spiritual healing. Not only did she recover physically, but she also discovered a whole new approach to living. From the moment she was exposed to the teachings of Myrtle and Charles Fillmore, founders of the Unity Movement, Dr. Colemon dedicated herself to teaching all who would listen how to live a better life. In 1956, Dr. Colemon was ordained as a Unity Minister.

Dr. Colemon founded the Universal Foundation for Better Living in 1974, after serving in various positions in the Unity Movement for 18 years. Her mission has been to create a platform of equality where all men and women can explore their divine nature and express their spiritual gifts. She has served as the Minister-in-Chief of Christ Universal Temple, the largest New Thought congregation in history, for over 50 years.

Dr. Colemon is an outstanding example for women in ministry, paving the way for such ministers as the Rev. Della Reese-Lett, the Rev. Dr. Barbara King, and the Rev. Dr. Mary Tumpkin. Dr. Colemon has also earned the support of many of her male colleagues including the Rev. Jesse Jackson, Minister Louis Farrakhan, and the Rev. Frederick Eikerenkoetter (Rev. Ike). Dr. Colemon is also responsible for the construction of a restaurant banquet facility and an elementary school, the Johnnie Colemon Academy. Dr. Colemon’s methodology is chronicled in Open Your Mind and Be Healed (DeVorss) and in It Works if You Work It: Jubilee Edition (UFBL Press).

Dr. Colemon made her transition in December 2014. 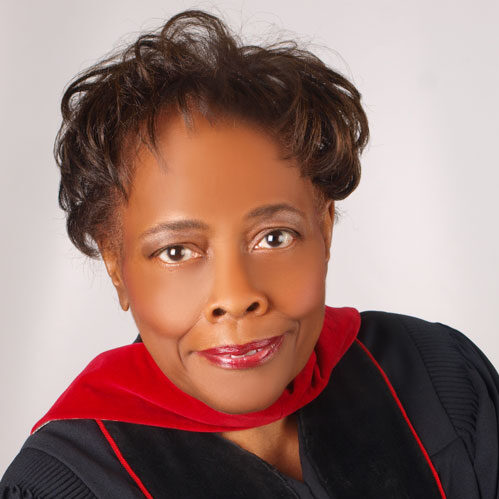 The Reverend Dr. Mary A. Tumpkin is the founding minister of the Universal Truth Center for Better Living (UTC), in Miami Gardens, Florida. For over 30 years Dr. Tumpkin carried out UTC’s mission to “empower people to develop their potential by awakening their divine nature.”

In 1995, the Reverend Dr. Johnnie Colemon appointed Dr. Tumpkin to succeed her as the second president of the Universal Foundation for Better Living, an international association of New Thought churches and study groups founded by Dr. Colemon in 1974. Under her leadership, she established the UFBL’s teaching arm, the Johnnie Colemon Theological Seminary, and expanded the organization’s presence in the Caribbean.

Also an acclaimed teacher, Bible scholar, and author, Dr. Tumpkin held a Doctorate of Ministry degree from the Florida Center for Theological Studies. She lectured throughout the United States, as well as in England, Canada, South America, and the Caribbean. She was known for her powerful, energetic, and often humorous preaching style and her ability to express the message of Jesus the Christ in a relevant, practical, and accessible way. In addition to the UFBL, Dr. Tumpkin served on the Board of Directors of the Society for the Study of Metaphysical Religion; the International New Thought Alliance; the Florida Center for Theological Studies; and the Westar Institute.

Dr. Tumpkin made her transition in November 2013. 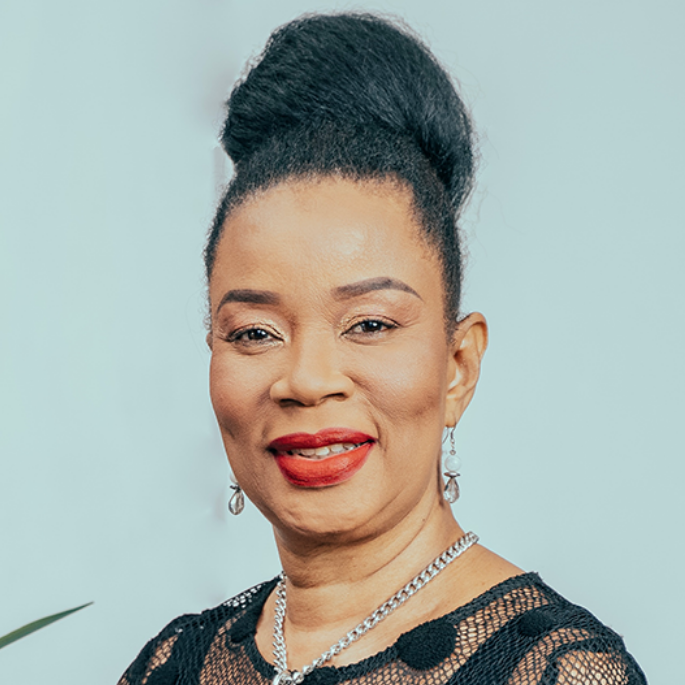 Reverend Dr. Sheila McKeithen is the current President of the Universal Foundation for Better Living (UFBL). She assumed leadership of the foundation in January 2015 and is the 3rd President in the over 40-year history of UFBL, succeeding her late mentor, the Reverend Dr. Mary A. Tumpkin, founder and Senior Minister of Universal Truth Center in Miami Gardens, Florida. She is also the Senior Minister of the Universal Centre of Truth in Kingston, Jamaica. Dr. McKeithen defied the odds in 1986 when doctors assured her that she had less than six days to live. After her healing experience, she achieved her dream of becoming an attorney at law, and served as a local bar association president, board member for Legal Aid of Broward County and the Florida Law Related Association.

At the height of her legal career, when she served as an Assistant Attorney General in Florida, Dr. McKeithen was ordained and assigned to minister in Kingston, Jamaica for a short six month assignment. That six month assignment turned into nearly 20 years as she continues to service as senior minister of The Universal Centre of Truth for Better Living.

Rev. Sheila, as she is affectionately called, believes that her mission is to be a vehicle for hope and healing while living in humble surrender to the truth that her life work comes through her but it originates out of the depths of Divine Spirit. Her objective for the Universal Foundation for Better Living is to lead the organization into a process of transformation and exponential growth while spreading the life-changing message of New Thought Christianity by planting UFBL ministry expressions around the world.
Donate
Skip to content